Even in this era where digital music and streaming dominate, independent CD and tape labels are the lifeblood of the underground and avant-garde music community. So many, way more than we deserve, are admirable platforms for musicians and artists to get their music to new audiences, focused on supporting creativity rather than profit (though they still need your financial support too). With this piece, I hope to give recognition for the longer running labels that are still consistently great, as well as bring some newer discoveries into the spotlight. 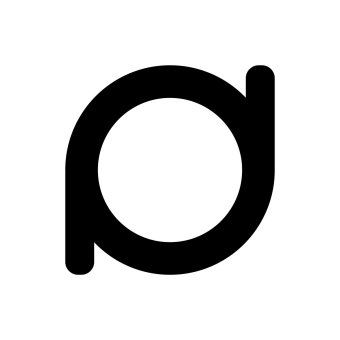 Dinzu is all about consistency, from its constant aesthetic focus on “contemporary art of sound by artists interested in tape manipulation, field recordings, noise and experimental practices” to the foot it maintains in the world of physical music by not providing official digital covers for its releases. The consistency, unsurprisingly, carries over into the music as well, and 2019 is an exemplary year to look to for proof. The January batch started things off strong with the acousmatic ambience of Ife from Giovanni Lami and Glauco Salvo and Fabio Perletta’s segmented sound study Hesitant. Other superb entries include Joakim Blattmann’s eclectic Bird Helmet, Eventless Plot’s captivating improvisations on Percussion Works, Andrea Borghi’s warbly textile turntabling on Tistre, and the succinct surrealism of kNN’s Granchio Pinocchio. Dinzu also released one of the year’s most impenetrable works with Luciano Maggiore’s Locu, which I am still trying to figure out. 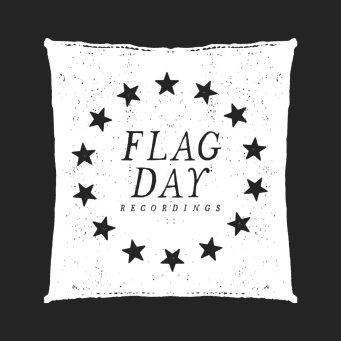 Billy Pizarro’s Flag Day Recordings reached new heights of eclecticism in 2019, releasing sixteen tapes that wade through sound art, improvisation, abstract electronica, noise, film soundtrack, and many other areas. My most played release from the label this year is (perhaps expectedly) The Black Isle, a spectral phonographic work by Manja Ristić, but I also greatly enjoyed Bridges of Königsberg’s ambitious electronic odyssey Considered Parallel to Borders (Or Dividers), Without Mirrors’ nocturnal soundscaping on their self-titled tape, and both of the most recent releases from Francisco Meirino (Hear After: Matters of Auditory Paranoia) and Tim Held (Music to Come Down to).

Orb, whose motto is “fringe music on tape,” reliably presents an onslaught of refreshing experimental and outsider music every year, but 2019 was one for the books, with 16 superb new releases from new and old artists alike. Highlights include Every Meanest Particular, the newest raucous and irreverent free jazz excursion by Chicago quartet Galaxxu; Into the Disposal, a short but punishing coagulation of various split and compilation tracks by Lima noisegrind trio Landfill; and Lumb, the second fantastic release on Orb by indiscriminate dada collagers Sugar Pills Bone. Orb also inked itself into the contemporary Sun Ra revival with the release of Sun Ra with Pharoah Sanders and Black Harold, which collects long-shelved recordings from November of 1964. 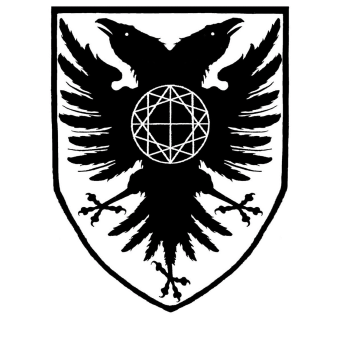 Obnoxious release descriptions aside, the Oakland-based Sentient Ruin continued to establish itself as one of, if not the most prominent voices in extreme and avant-garde metal music. Beginning with Vessel of Iniquity’s Void of Infinite Horror LP, which I’ve identified countless times as one of my favorite albums of the year, the label put out nearly 30 new releases and reissues in styles ranging from nightmarish avalanche metal (Imminent Horror, The Approaching Roar, Ekpyrosis) and lumbering death/doom (Perpetual Animation, Vestigial, Nightfucker) to bewildering and abstract genre amalgams (Ѫ, Spasm of Light, Hold Me Down). 2019 also saw an unexpected (yet more than welcome) reissue of Pseudocommando’s contemporary harsh noise classic A Home Beneath the Floorboards. 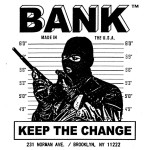 NYC based label Bank is one of the most prominent mouthpieces for adventurous, confrontational, and industrial-influenced electronic dance music right now. I unfortunately don’t have the financial means to purchase many of their releases, but the one I do own, DJ Speedsick’s Nothing Lasts, hardly leaves my car’s cassette player. Other remarkable albums include Soren Roi’s sprawling double-tape techno masterpiece Retrograde Amnesia and Slave to Society’s stunning self-titled debut.

Besides releasing my album of the year (Shots’ stunning opus Private Hate), New York based label Careful Catalog came into its own in 2019 after a putting out just a single title last year (Will Guthrie’s 6 Days Into 8). So far it’s added the linguistics-based conceptual work of Connor Camburn and minuscule glitch-scapes of Takamitsu Ohta to its repertoire, and according to the website we’ll see two new editions by Mattias Gustafsson and barn sour before the year is out. 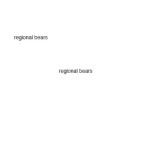 London imprint Regional Bears released its first tape in 2017, but this past year saw it nearly double its catalog with three batches of three titles each. The roster of artists reads like a who’s who list of the underground “non-music” and collage scene, both old and new: blackhumour, Yeast Culture, Posset, AMK, Guido Gamboa, Shots, Small Cruel Party. But it isn’t afraid to branch out into more eclectic and even conventional territory either, with releases by E. Granby Granby, Schakalens Bror, and FPBJBC.