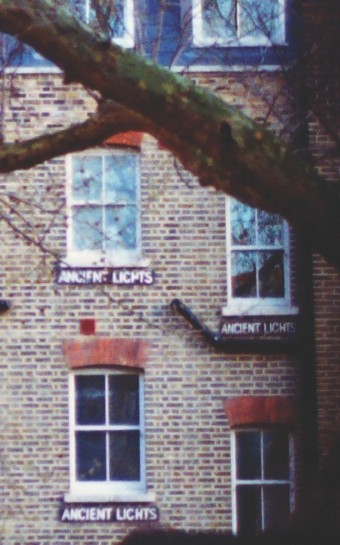 I’ve often discussed the marked difference between directly recorded and reverb-filled, space-utilizing tabletop improvisation, and how artists’ work can fall into either category (or both). Like Dylan Burchett’s bread, the piece which most recently engendered this discussion, Ancient Lights seems to possess elements both internal and external, with a spectacular intensity that could only from these three mad sound-scientists at their eclectically equipped laboratory surfaces. Each participant is a formidable force in their own right: Ingrid Plum, accomplished improviser and performer, lends choice contributions from objects, Walkman, and utterance; Anton Mobin, master of his singular, lushly intimate style of théâtre d’objets, amplifies and broadcasts miniature percussive events from his prepared chamber; and Graham Dunning, dedicated sound artist and educator, bewilders (as usual) with his virtuosic extended turntable techniques. This well-controlled mess of machinery takes a while to emerge from the recording which begins “Frame Makers,” which one might think captures the sound of audience members and the surrounding locale during the music’s recording—but all of Ancient Lights was documented in the controlled studio environment of Sound Savers in Hackney. This is just one of many instances in which field recordings and other disparate intrusions are used to play around with physical space in its communicative form, when a somber, wordless croon or distant clunk greases the already precarious surfaces of churning cogs and rotating plates.