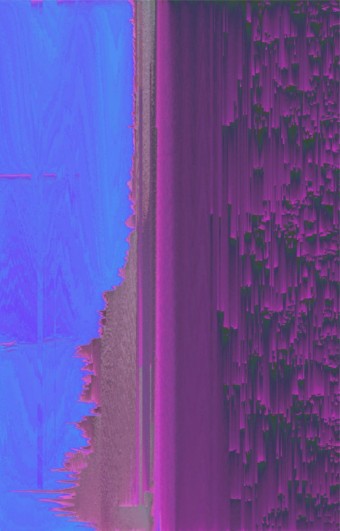 As the pandemic-induced pseudo-quarantine continues, especially in the United States, with no end in sight, long-distance correspondence between geographically scattered collaborators is becoming the new norm for experimental musicians who are unable (or, hopefully, unwilling) to travel or meet in person. Constructing music in this way seems difficult, but it’s something that’s been around for a long time now, and this unique situation only motivates creatives to find methods of keeping things interesting. We’ve already seen some great material from Mary Staubitz and Russ Waterhouse’s Distant Duos, which, among other things, acknowledges the reality of physical removal while also arguing for the serendipitous results that can materialize from completely separate performances (some other examples of indeterminate musical fusions that have occurred during quarantine can be found in the catalog of Jon Abbey’s ongoing Amplify 2020 “festival,” such as English’s Democracy and Shots’ First Things First). Terse Stems is the remote duo project of electronic artists zoey. and V O T, and its methodology hinges on several degrees of uncertainty: “exchange 5 short recordings each of sounds for a total of 10 to change and manipulate into 2 experimental pieces, one by zoey. and one by V O T and then join them into one.” Both musicians are well-accustomed to processing sound digitally—zoey. often sources material for their harsh noise music from image data made audible, while V O T produces heavily altered remixes of songs by various bands—and it certainly shows through in the music of their self-titled debut, which undulates like a massive serpentine beast in skin-shredding waves of wall noise crunch, shrieking feedback, and messy artifacting. At times it seems like something is being made from nothing, as in the case of the countless layers of distortion on “banshee,” while at others the reverse appears to be the case, and the recordings are mercilessly severed and dissected to produce moments of jittery cut-ups like the beginning of “heavy industry.” Whether it’s the result of fleeting inspiration, the fact that the artists simply work well together, some unknown variable coded in their highly specific process, or some combination of all of those, Terse Stems is the best music I’ve heard from either artist, and I hope they continue to produce more material for this project.