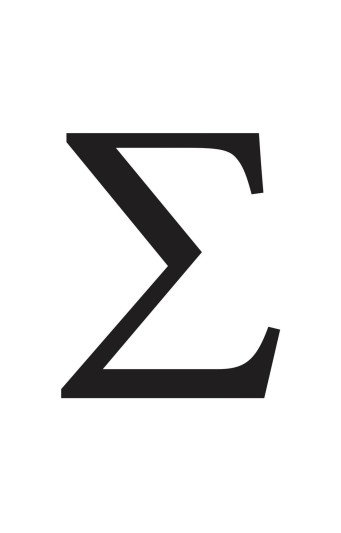 Osmiroid’s most recent cassette is a heaping helping of pungent “audio gruel,” too gunky to be just audio milk but without enough lumps to be audio porridge, boiled trappings of an old dwelling’s supernatural remnants. I say “supernatural” because while Zener_15 isn’t entirely nightmarish and actually has a subtle sense of humor, the sluggish, smeared, shadowy sounds chosen to swirl in this congealing stew—muffled bass drones, chattering static, pitched-down speech like the slobbering jowls of some dream-beast, wobbling delay pedal loops, obscured, distant radio grabs—all feel spectral, haunted, emitted from some place beyond our perception. The physical tape also comes with an old Xeroxed photograph by an unknown photographer showing a one of the more harrowing examples of paranormal occurrences “caught on film” (the Bandcamp page for the release provides a thoughtful and involved analysis of the image by H Downing, which is also read by an automated voice on “The Astral and the Infernal”), adding to the spook factor of the whole affair. Osmiroid’s slightly cold but lovingly prepared gruel is poured out in various forms across the album, from the lethargic slug-drag of “untitled_improvisation_ live_in_orbital_april_the_ twenty-first_two_thousand_ and_eighteen” to the horror-organ-melody-turned-synth-frenzy, squalling feedback, and distant, ominous, near-unintelligible spoken word, which is most likely delivered using a text-to-speech program, but it honestly sounds like a human voice at times. Creepy. I won’t spoil what happens in the closing track, which I think greatly benefits from surprise. Fans of Lindus, e. mordrake, the Abandoned Chamber in Batman: Arkham Asylum, and other mysterious, spooky channel openings, look no further.