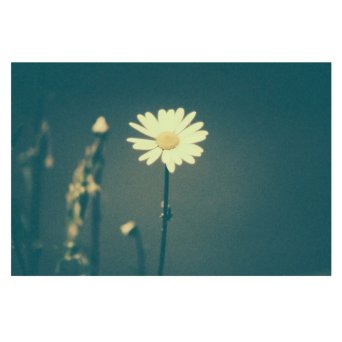 Chicago-based rapper and producer Chris Crack is well known for his provocative and often hilarious titles for his work; one of my favorite projects of his, last year’s Crackheads Live Longer Than Vegans, included cuts like “Black People Can’t Be Racist,” “I’m Grammy Nominated Tho,” and “My Ex Was a Garden Tool.” Crack’s colorfully-dubbed tunes also have the raucous, unhinged energy to match that of their names, somehow living up to the high expectations introduced by hard ass phrases like “Chipped My Tooth Eating Pussy.” Cute Boys (The Rise of Lil Delicious) is the young musician’s second release of 2020, following on the heels of April’s White People Love Algorithms, but if 2019 is any indication then there are many more to come. Since Crackheads Crack has been steadily toning things down a bit, leaning into the soulful, reverb-washed jazzy beats that compliment his subdued ranting flows so well, and Cute Boys is probably his most relaxing record in a while. This time, that mood is actually matched by the content of the track titles; in an unsurprising choice to respond to the current state of our country, the rapper’s headings hit much closer to home than usual, with emotional, supportive claims to the tune of “Black People Are Flawless,” “Sex Workers Over Cops,” and “White Lies Cost Black Lives.” I once heard Crack’s lyrical approach described as “eccentric ignorance,” which would be a good way to describe a lot of the other projects I’ve mentioned, but here he is more engaged with the world around him than ever, acknowledging realities and denouncing injustice amidst his typical repertoire of comedic self-absorbance and surreal hedonism (though he does drop the word “r******d” at least once, which needless to say I’m not thrilled about—hopefully he’ll have some “Post Nut Clarity” and update his lexus). Careless ableism aside, Cute Boys is a new favorite from Chris, and probably the album of his best suited for a lazy afternoon.

“Cinematic, so don’t forget to paint.”