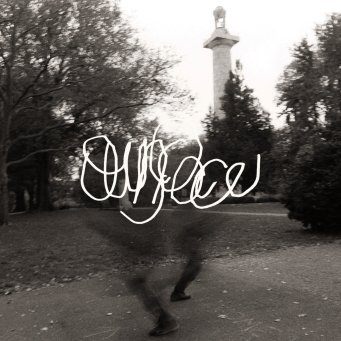 Own Pace is not only New York MC Medhane Olushola’s first LP since 2017’s Poorboy, the only album (so far) from his collaborative project Medslaus with producer Slauson Malone; it’s his first full-length solo release, following on the heels of the self-released EPs DO FOR SELF (2017) and Ba Suba, Ak Jamm (2018). Like many of his fellow NYC undergrounders—MIKE, Pink Siifu, Standing on the Corner, Adé Hakim, Mavi—Olushola proves his miraculous ability to deliver a universally accessible hip-hop album that utilizes the wordless ad-libs, adventurous sampling techniques, and lushly nostalgic atmosphere that make this developing style so unique. Own Pace is clearly a very special project for Olushola; he “went thru the most” while making it, a level of personal involvement that seeps from every emotion-soaked second. The young rapper’s lyricism is at a new height here, especially on “Stranger,” which like “The Mint” on Some Rap Songs is made one of the album’s strongest tracks by a great feature from Navy Blue (as well as impressive production from the mysterious AFB). Over shuffling percussion slivers and a smooth melodic sample Olushula admits “faith been a stranger to me / it ain’t strange when I bleed / wasn’t able to see / the other side where it’s greener / over the fence that’s between us / hope is what I need but the sun don’t shine every day,” a simple yet evocative series of lines whose carefully constructed inner rhyme schemes make them nothing short of magnetic. Unsurprisingly, it’s not the only moment of introspection on Own Pace, an album that as a whole is heavily steeped in solitude, memory, and internal conflict, but it’s one of many examples of how Olushula conveys even the barest confessions with remarkable charisma.