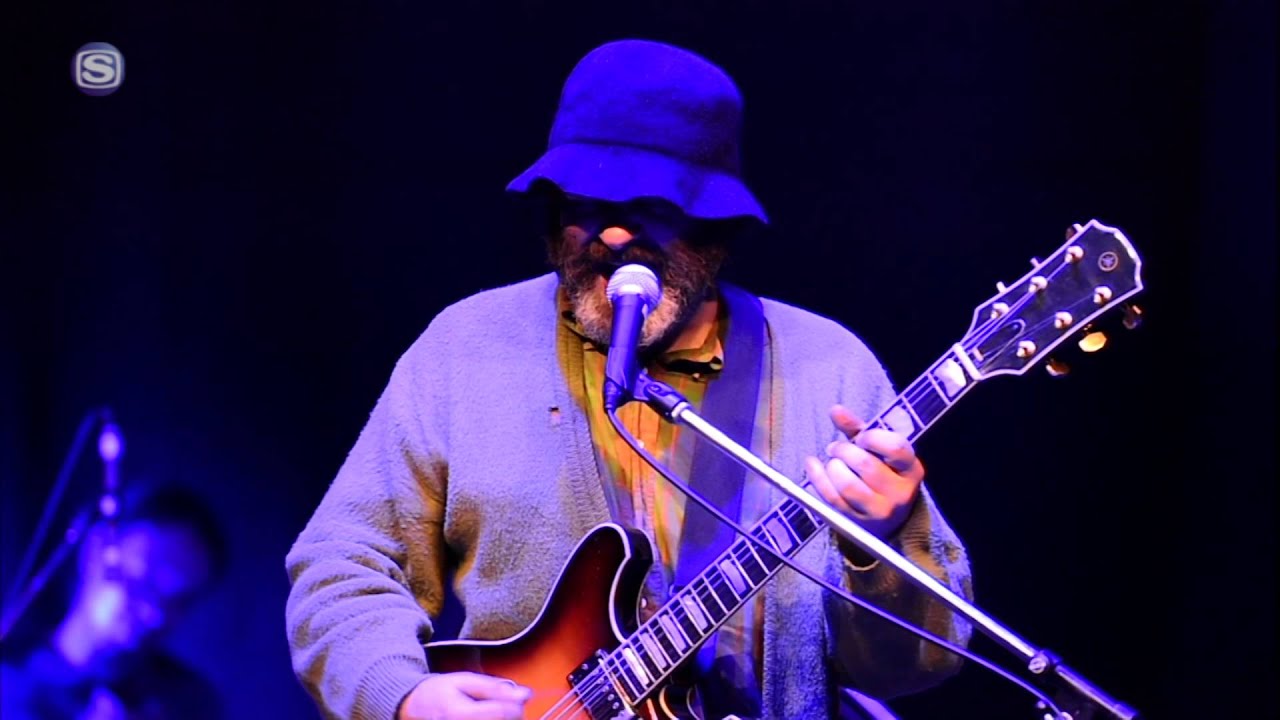 I’m of the opinion that Jim O’Rourke is one of the most talented and versatile musicians of our time. He’s played with and produced countless bands, including a lot of well-known acts like Sonic Youth, Wilco, Will Oldham, and Joanna Newsom. His releases range from pleasant jazz pop to noisy free improvisation to soothing folk to meditative glitch and progressive electronic, and he shows no sign of slowing down with his eclecticism or prolificity anytime soon.

The section of O’Rourke’s catalog that most appeals to me, however, is his work with drone, mainly the warm acoustic style pioneered by legends like Tony Conrad, La Monte Young, and other members of the Dream Syndicate. A prime example of this is 1997’s Happy Days, a 47-minute composition that blends O’Rourke’s penchant for minimalism-influenced guitar playing with calming, meditative violin drones. This was my favorite thing he had done – up until yesterday, that is, when I first heard the song “Fast Car.”

It’s taken from an unofficial recording of a live set in Japan in 2002, during which O’Rourke was touring in support of his 2001 record Insignificance. The first five songs of this performance are great, mainly consisting of solo guitar and vocal renditions of tracks from Insignificance and Halfway to a Threeway, an EP from ’99. But nothing can prepare for the sheer beauty and happiness that permeates the closing track, “Fast Car.” Opening with a looping sample of Tracy Chapman’s iconic guitar motif from her song of the same name, it features O’Rourke’s own version of the lyrics as more instruments build behind the repeating sample. Subtly, to the point where I barely realized it was happening, the lively acoustic melodies are overtaken by impossibly lush layers of comforting drones. Nowhere else has music so perfectly captured the feeling of a warm blanket and a cup of hot chocolate after a long day in the cold (it could just be that it was freezing cold yesterday; I’d imagine this song would also be applicable during a sunny summer day). Towards the end of the piece, the melodies return, with O’Rourke beautifully tagging the chorus of Chapman’s classic before bringing everything to a close with soft guitar meanderings. It’s a perfect marriage of his folk pop sensibilities and his more abstract inclinations, and in the process it creates probably the most uplifting sounds I have ever heard. Highly recommended (click the picture next to this paragraph to go to a youtube upload of the track).